For more than 1000 years a building has stood on this spot. Local people from the community of Wath have come here to celebrate – to seek help – to give support – to pray – to worship God. Some have come week by week – others have come on special occasions – times of joy and sorrow – to give thanks or to find comfort.

Over the years the building has changed and grown, been altered and adapted. Saxons and Normans, Tudors and Elizabethans, Victorians and even the people of today have left their mark on it.

A Grade I listed building

The date of the Saxon church is unknown. Wath appears in the Domesday Book of 1086. 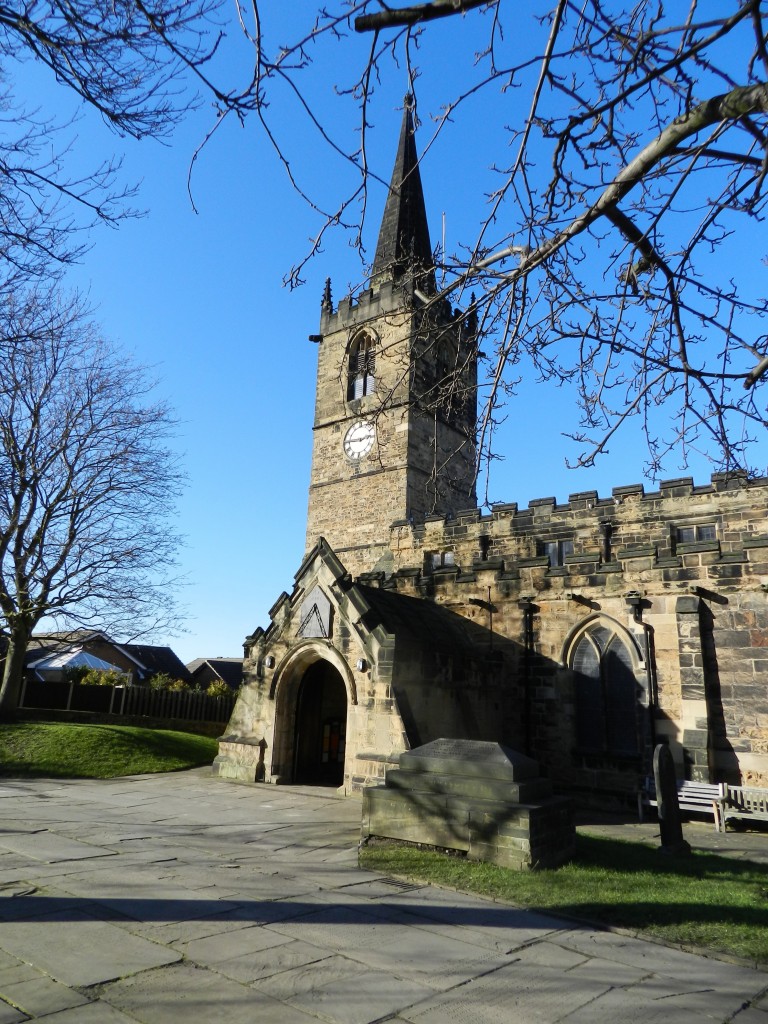 The Norman north aisle was added to the Saxon church in 1145-50, the Norman tower and arch added in 1175. The Apsidal (round) east end replaced by a square east end in 1230. The Lady Chapel was enlarged in 1290-95. In 1305-20 the Early English south aisle and chancel arch were added. In 1360 the outside wall of the north aisle was rebuilt – porch and clerestory added – Priest’s chamber or vestry added and a door from chancel to the vestry. 1350-96 saw the top story of the tower and a short spire added. The first clock installed in the tower and the spire replaced by the present one took place in 1714. There was a major restoration in 1868 and organ chamber added. Following the fire of 1917 restoration followed in 1920 – organ chamber and choir vestry were enlarged and a clergy vestry added. 1975 saw the restoration of the tower. 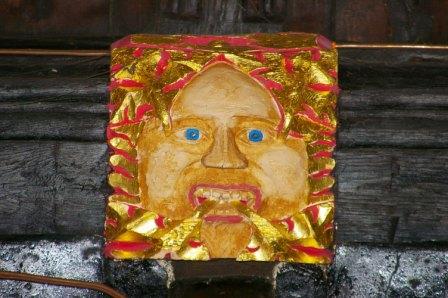 Projects for the Millennium saw a wooden cross with ironwork placed on the wall over the tower, the area behind the altar decorated and enhanced with wooden boards displaying the 10 Commandments, The Creed and the Lord’s Prayer and a Sundial which had been removed in the 1970s due to stone erosion was replaced using the original gnomon. 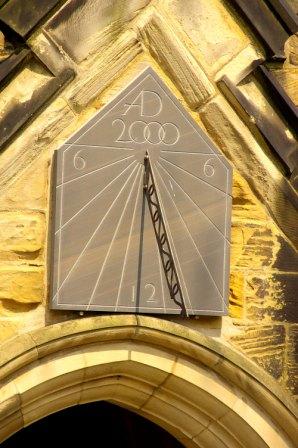 We only keep current registers in Church. If you would like to find out details from old registers then you will need to contact Doncaster Archives.